A brief summary of my bio: 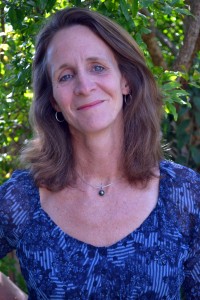 Writing published in many of Australia’s major publications, including:

Winner of National Literary Award from the Fellowship of Australian Writers for a short story (excerpt from memoir). 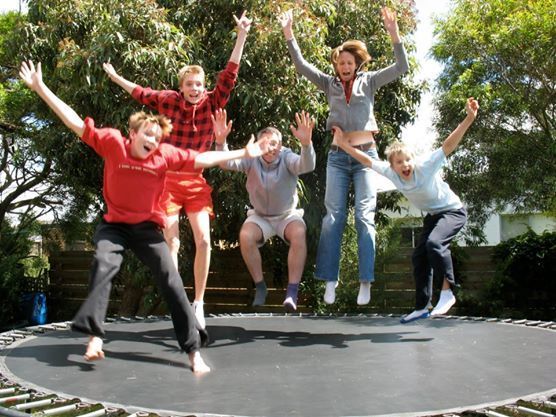 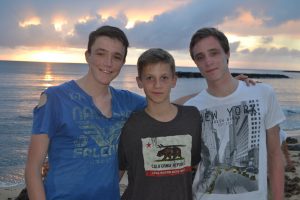